No two people learn at the same pace, so why would we want an educational system that demands that they do? In a perfect world, each student would have personalized lessons that work at their speed until they master a skill. Sadly, it’s impossible for one teacher to simultaneously teach 25 lessons, so we’ve been stuck with an educational system that aims to address the majority of students most of the time.

eLearning for a personalized education

Fortunately, the recent explosion of technology has given us a tool to counter this problem: eLearning. Simply put, eLearning is a teaching method that uses software to personalize each student’s education.

While communication, collaboration, and critical thinking skills are vital tools in a 21st century scholar’s toolkit, the fundamental skills of reading, writing, and arithmetic can’t be overlooked.  These are mastery-based skills. Generally speaking, progress in these skills can be objectively evaluated and mastery defined in an objective, measurable way. Thus, a computer can ease the workload of a teacher by giving the student questions and feedback.

Since fundamental skills such as reading, writing, and arithmetic typically build on each other, it’s not useful for a student to move on to the next topic in the sequence until the current skill has been mastered. For example, a student who doesn’t understand the concept of multiplication will likely not be successful at division until multiplication is mastered.

In a traditional classroom, students are given a defined amount of time to master a skill. On one hand, students who easily grasp the lesson often have additional time, leaving them bored when they could be deepening their knowledge in the area, or moving on to the next lesson. On the other hand, a student who is struggling with the concept might be forced to move on before the skill is mastered, setting them up for failure in the next skill.

In an eLearning classroom, students are given a set of goals to reach, skills to master. They work through them at their own pace, ultimately resulting in a solid foundation of fundamental skills to support their more collaborative learning. There has been a significant increase in the number of software learning platforms that are available for students. Here are some of our favorites.

For reading and writing:

For math and science:

Let’s look at an example of a typical 4th grade student, Sophia, working on math core skills.  During her core skills time, she would open up Khan Academy on her computer and see her dashboard, which shows the recent “missions” she’s been working on. If she clicks into the pre-algebra mission, she can visually see her progress through the mission in terms of skills practiced, level one skills, level two skills, and mastered skills.

Sophia’s dashboard also nudges her to keep moving forward in her mission. It lists the upcoming badges that she’s about to reach, and what she has to do to get those badges.  Completing the mission includes mastery challenges, in which students can assess their progress and help them decide that they’re ready to move on to the next set of skills.

By using the basic principles of game design, Khan Academy organically motivates students to keep growing their base of fundamental skills.

For the first time, we have tools that allow each student to reach their full potential in a personalized way. eLearning software can assess specific strengths and weaknesses for each student. Just as importantly, these tools can also be used to let students take control of their own education, a strategy that will empower them for years to come. 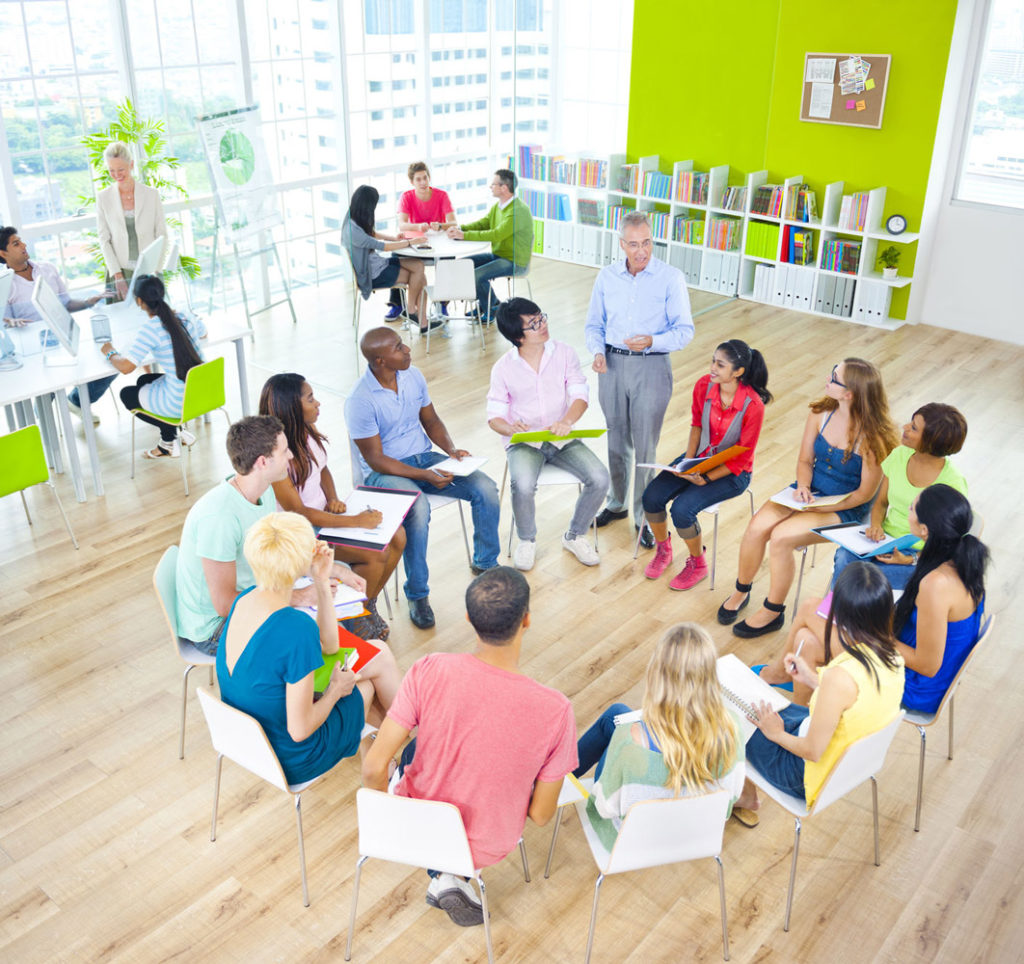 Motivation to Learn
How do I know my child is learning enough?