Microschools can certainly be considered alternative education, to say the least. Families will choose one for any of a myriad of reasons, none of which are likely to be “it was the closest thing to a public school that I could find.” Still, it’s fair to acknowledge that the freedom of a coached education comes with a fair amount of adventure, and may require you to embrace the unknown, at least for a while.

A fairly common concern we hear is that without a state-sanctioned curriculum, i.e. the controversial Common Core or the likes, there’s not much guarantee that a microschool education is going to jive 100% with what kids will learn in public school. That fact may be met with some trepidation of a student’s marketability when they enter the workforce.

We like to address this concern by pointing out that the official, mandatory curriculum is itself fairly arbitrary. Not only is the structure intended for an industrial age economy, i.e. of questionable relevance, but every student has, at some point, skeptically asked a teacher “when are we going to use this?” and received an unsatisfactory reply.

The microschool model is a winner because parents and students together can vet schools before entrusting one to prepare them to the real world. Rather than trust an archaic manual or government guidelines, they can attend a school that best meets their objectives and helps them attain their goals. A little more work, yes, but the results are unquestionably positive. It’s the absence of a mandatory curriculum, in fact, that is one of the microschool model’s greatest strengths. 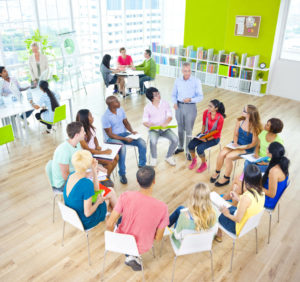 Will my child be ready for college? 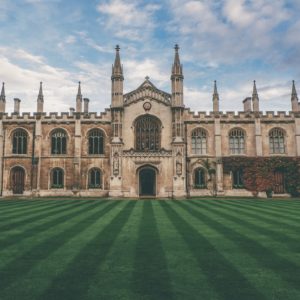 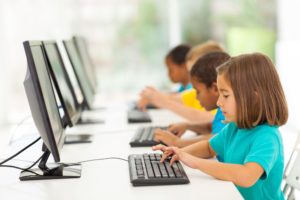 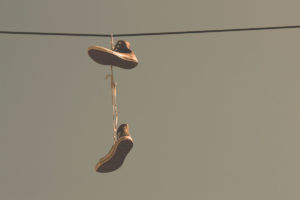