Simply put, Socratic Dialogue is a style of teaching in which questions about a topic are raised and debated by the students. They learn about the topic while honing reasoning skills through discussion rather than passively receiving information in lecture form.

The benefits of a Socratic discussion

Students who are unfamiliar with the Socratic process might initially feel uncomfortable because they’re more accustomed to a traditional teacher who “gives them the answer.” Once they have adjusted to the freedom of thought that the open framework allows, though, they often come to prefer it.  Young people are capable of critical thinking, and it is crucial that they are taught to exercise and hone their capacity to reason.

The format of a controlled discussion has the added benefit of teaching young people the softer skills of interpersonal communication. They learn how to listen to and consider other’s viewpoints, and ultimately how to defend a position with supporting points.

Here’s an example of the prompt for a Middle School Civilization Socratic discussion from our friends at Acton Academy, whose model utilizes the Socratic method:

Do your own independent research about World War I (WWI) to answer:

“Was WWI inevitable or an accident?” and as many of the Socratic Questions below as you choose (be sure to read at least a few of the real life accounts of the horrors of in trench warfare).

Post 200 words to answer the question above (and any other question you choose) for 30 pts. An extra 5 pts for the person who leads the Socratic Discussion. Please pick a Socratic Leader who will open by establishing the most important Rules of Engagement for today to have the most lively discussion possible, and who will then choose from the questions below or make up his or her own.

Was WWI inevitable or an accident?

If you had been sent to the trenches during World War I and had a chance to escape and run, would you have taken it?

Was WWI worth it? How can you explain that a world that believed it had become too civilized for war, entered into the most horrific slaughter of young men in history?

Can you name wars that were and weren’t worth the cost?

Was the main cause an imbalance of military power, political mistakes, economic imbalances or difference in world view (ideology)?

What would you have done differently as the leader of (pick one – Britain; France; Germany or the United States.)

Which is most important to understand, WWI or WWII?

Is assignation ever a moral act?

Why WWI was called “the war to end all wars?” If this was true, why did WWII start?

Will the world ever see another “world war?”

Will we ever banish war from the earth? Why or why not?

If you were a world leader, what specific reasons would justify a war? Please be as specific as possible.

Why are Socratic Dialogues so important?

Take the Socratic discussion prompt we just walked through as an example. It is useful for the young people who will become the future leaders of the world to know about the history of our civilization. However, it is even more important that they have the inclination to think critically about it and be able to apply lessons from our past to possible outcomes in our future. In a more general sense, the Socratic method gives students a true education that taps into their capacity for critical thinking.

“I am beginning to suspect all elaborate and special systems of education. They seem to me to be built upon the supposition that every child is a kind of idiot who must be taught to think.” 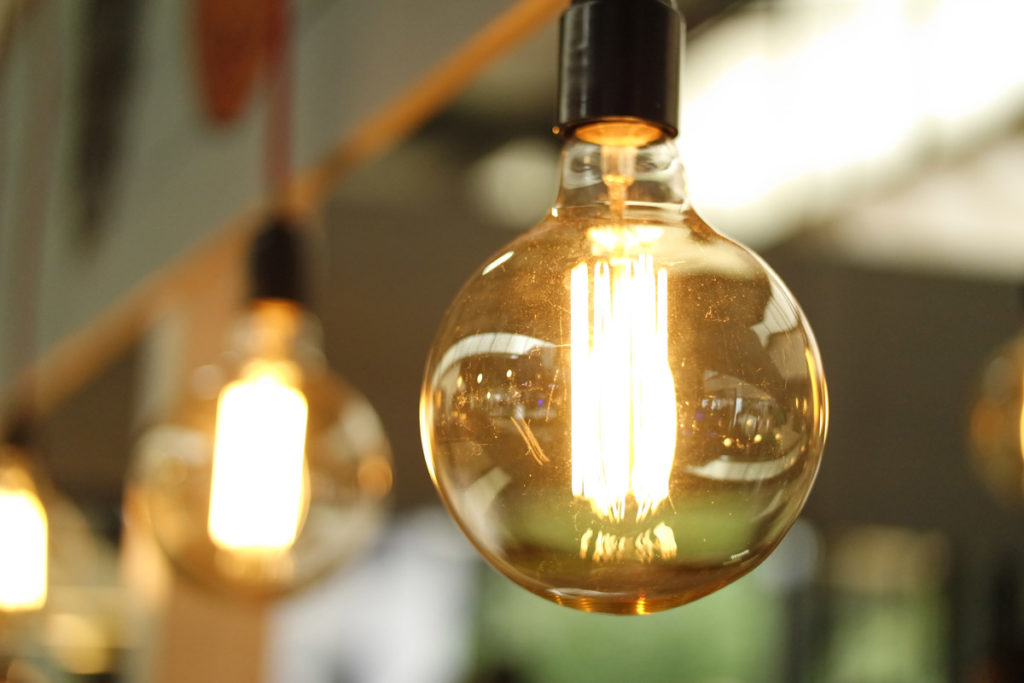 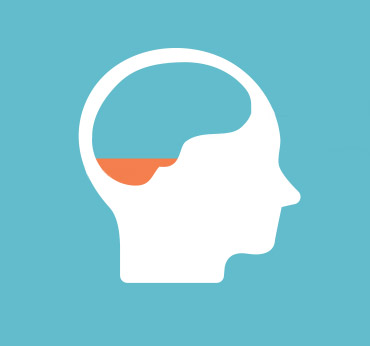 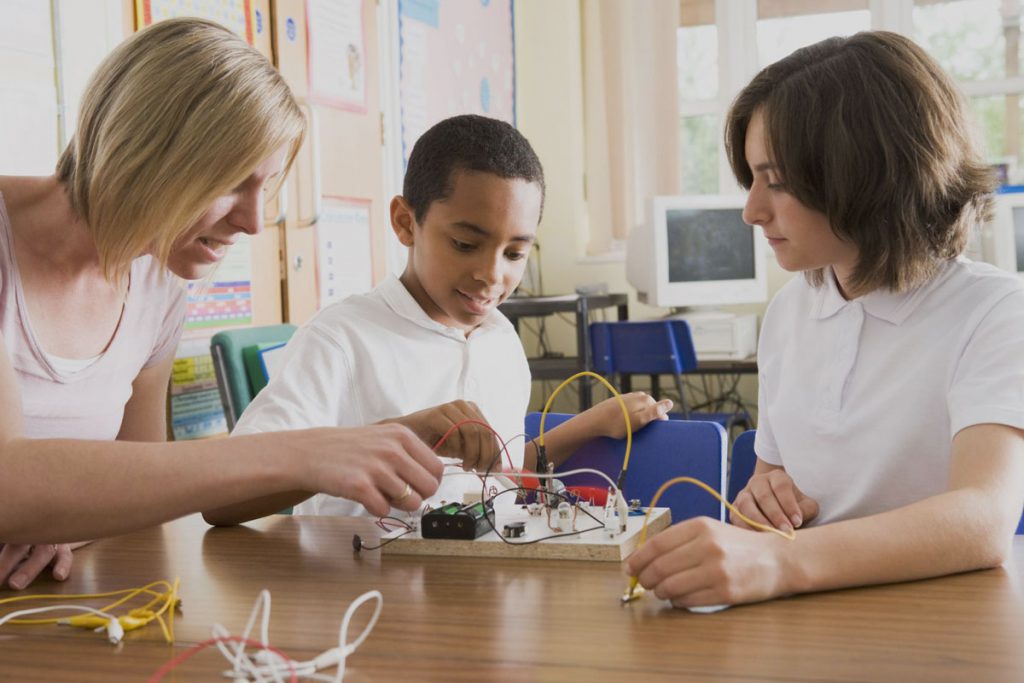