ADHD is increasing in prevalence

According to the CDC, ADHD is diagnosed more and more frequently, averaging a 3-5% increase per year since 1997. As prevalence of this condition has increased, so too have concerns about overdiagnosis and the possibility that the school environment might be triggering these behaviors.

While there are true learning disabilities that should be addressed with medical professionals, we believe that many of the symptoms of ADHD can be mitigated with an environment designed for young people to learn in the ways that are most intuitive to them.

Individuals with ADHD are often easily distracted, hyperactive, and bored. Honestly, though, which of us aren’t bored, fidgety, or easily distracted when we’re sitting in a meeting that we don’t think is relevant to our lives?

How do microschools help?

The self-directed learning model flips the traditional model on its head by allowing the students to reach for their own education.

Ultimately, self-directed learning allows each learner’s natural creative abilities and curiosities to move them down their own road to education.  Eliminating the unnatural rules of traditional schools clears the way so that if there are learning disabilities, they can be more clearly seen and addressed.

“I have never let my schooling interfere with my education.” 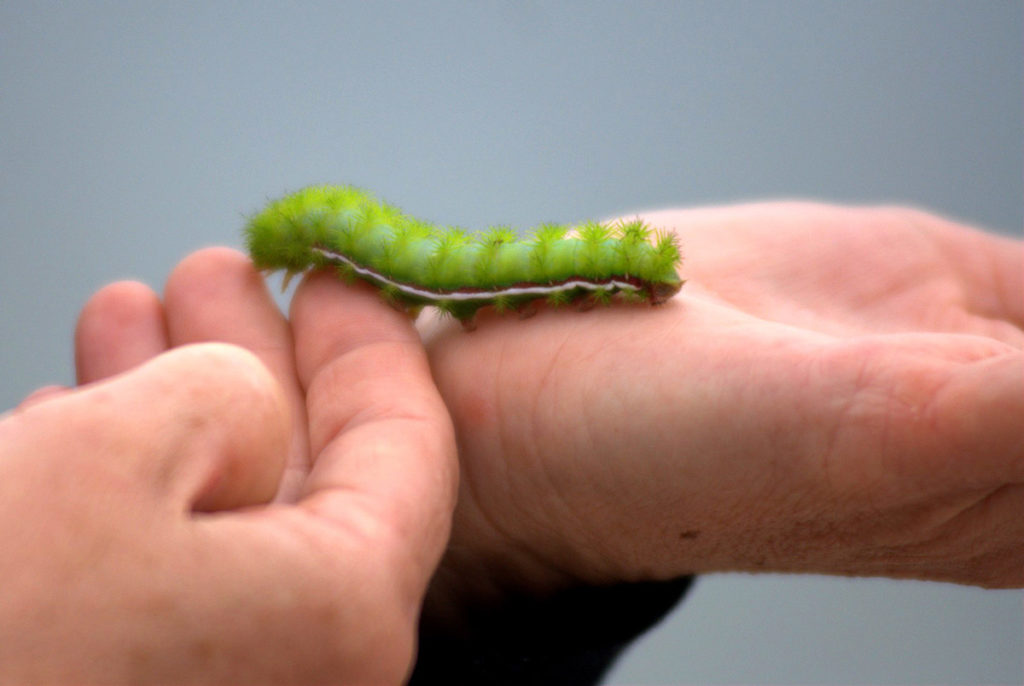 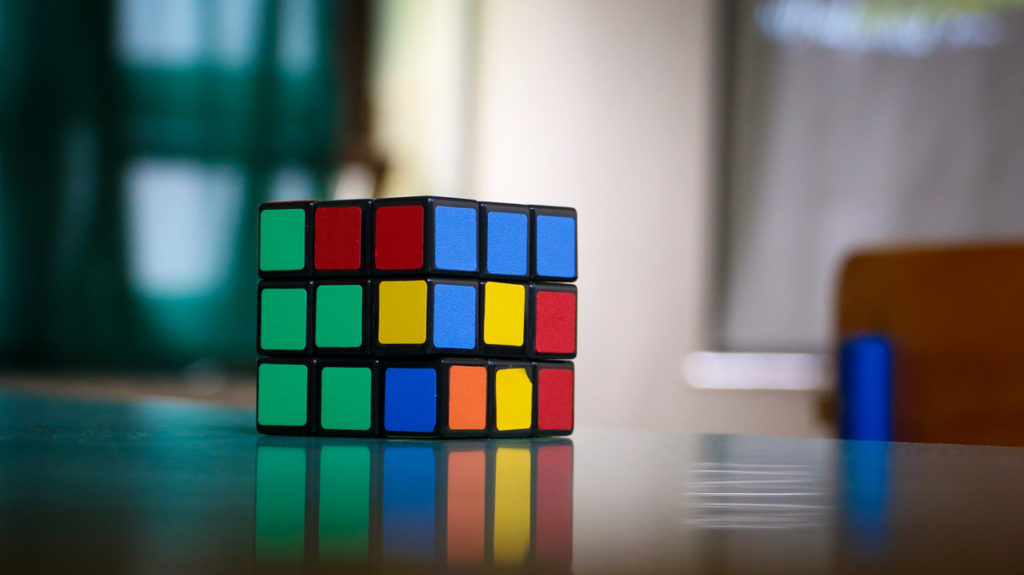